The connection between consuming media violence, whether through books, movies, video games, or television has been long debated and well researched. While there continues to be conflicting evidence, the majority of research shows that certain types of violent media can increase aggressive behaviors in children.

How can media contribute to aggression in children?

Today, there is a general consensus that violent media can contribute to children acting aggressively. The link between media violence and aggressive behaviors is largely due to the following: 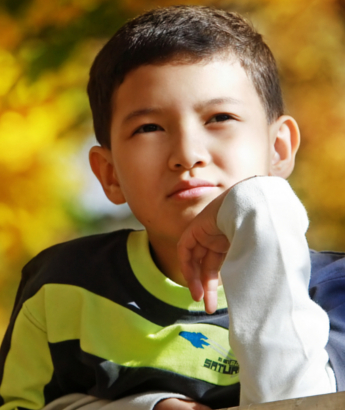 Although violence can be found in many different forms of popular media, limiting how much violent media your children are exposed to can help ensure that they are not learning aggressive behaviors from the movies, video games, books and TV shows they interact with. Here are several suggestions to help you limit your child’s exposure to violent media:

Read book summaries before checking them out at the library or buying them for your child to read. Rating systems for TV, movies, music and even video games provide minimal information about content, however you can often watch movie and game previews, listen to clips of songs and use websites such as Common Sense Media to gain more information about what your child will actually see and hear.

In today’s often media saturated environment, teaching children to think critically about media is important. By showing them that media violence is often inappropriate and an ineffective way to solve problems, children will be less likely to view violence as socially acceptable and idolize those who use it.

Be aware of what you are watching and/or playing when your child is present. Understand that even if your child may not understand the content, the violence may still affect her. For older children, a lot of adult programming and Mature-rated video games are also inappropriately violent and may negatively impact them.